On November 11, 2021 Irys will present their pilot study with Arcadis and the Scottish utility, Southern Electricity Network (SSEN), at the Tech for Our Planet showcase at COP26 in Glasgow, Scotland. COP26 is a climate change conference hosted by the UN and this year’s conference is supposed to be critical for mitigating global disasters, both economic and environmental, related to climate change.

COP26 plans to address a variety of goals, including:

But in order to achieve these goals, there needs to be clear, measurable steps taken. COP26 is a place where countries all over the world can sit down and map out strategies and international agreements to address climate change through Mitigation, Adaptation, and Collaboration.

The world is rapidly warming due to a variety of factors, but especially due to carbon dioxide emissions. It is projected that the global temperature is on track to rise three degrees by 2100, unless drastic steps are taken to reduce our carbon emissions by half. During COP in 2015, the Paris Agreement was struck and countries around the world agreed to create Nationally Determined Contributions (NDCs) that map out their strategies on how they would reduce carbon emissions and remain on track to keep the temperature rise at 1.5 degrees. COP26 is where countries will present their updated NDCs for 2030 goals.

Unfortunately, there are several places that are already experiencing negative effects of climate change wherein people are having to learn how to cope with extreme floods, droughts, rising sea levels, and more. In order to adapt to the shifting climate, COP26 has outlined a few areas to focus on:

Reducing carbon emissions and keeping the temperature rise to 1.5 degrees will require intense collaboration and accountability across countries. As part of this effort to hold each other accountable and create actionable steps the Paris Rules, rules that support the Paris Agreement, will be finalized at COP26. Final negotiations will center around:

SSEN has created a very aggressive Environmental Action Plan (EAP) that is meant to dramatically reduce carbon emissions and increase biodiversity by 2030. They plan to focus on five core areas: serving the public interest, supporting the net zero transition, enhancing local environment, providing inclusive services, and investing in people within their communities. Not only that, but this project with SSEN addresses several of the United Nations’ 17 Sustainable Development Goals (SDGs), including: 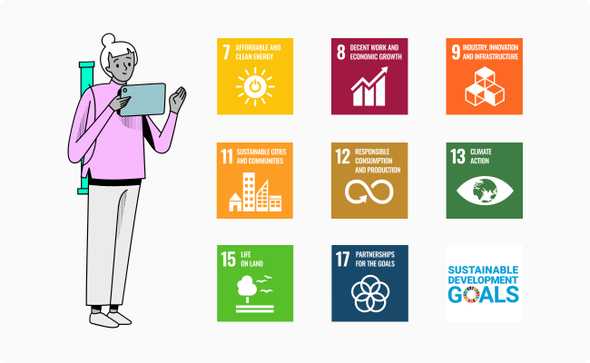 Arcadis is helping SSEN define its targets and create strategies on how best to implement solutions or plans to meet their EAP goals, while Irys serves as the engagement platform with the public. By significantly reducing emissions by 2030, SSEN is on track to mitigate climate change and help maintain a global temperature rise of 1.5 degrees, while Arcadis and Irys are there to provide transparency and support as SSEN pursues its EAP goals. This partnership serves as a great example of international collaboration, climate mitigation, and adaptation.

This isn’t the first time, however, that Irys has collaborated with communities to significantly impact their quality of life. In fact, this pilot builds off of the successes of a project with Cuauhtémoc, Mexico City, Mexico. In 2018, Mexico City cut water to 900,000 people as they worked on repairing the Cutzamala water system, which ultimately serves 22 million people. Irys deployed the Irys app and dashboard to track water delivery to residents in real time in the city of Cuauhtémoc. During that time, more than 53,000 users reported  over 600 points of water distribution and 62,000 requests from the user community. As a result, the local government supplied 400,000 gallons of water to its residents. Additionally, this project supported several SDGs, such as:

This is just one example of how technology can bridge the gap between governments and citizens, particularly in times of crisis, and how international collaboration can spark measurable change.

We are on The Road to Glasgow, and we hope you continue to join us as we make our way to COP26. 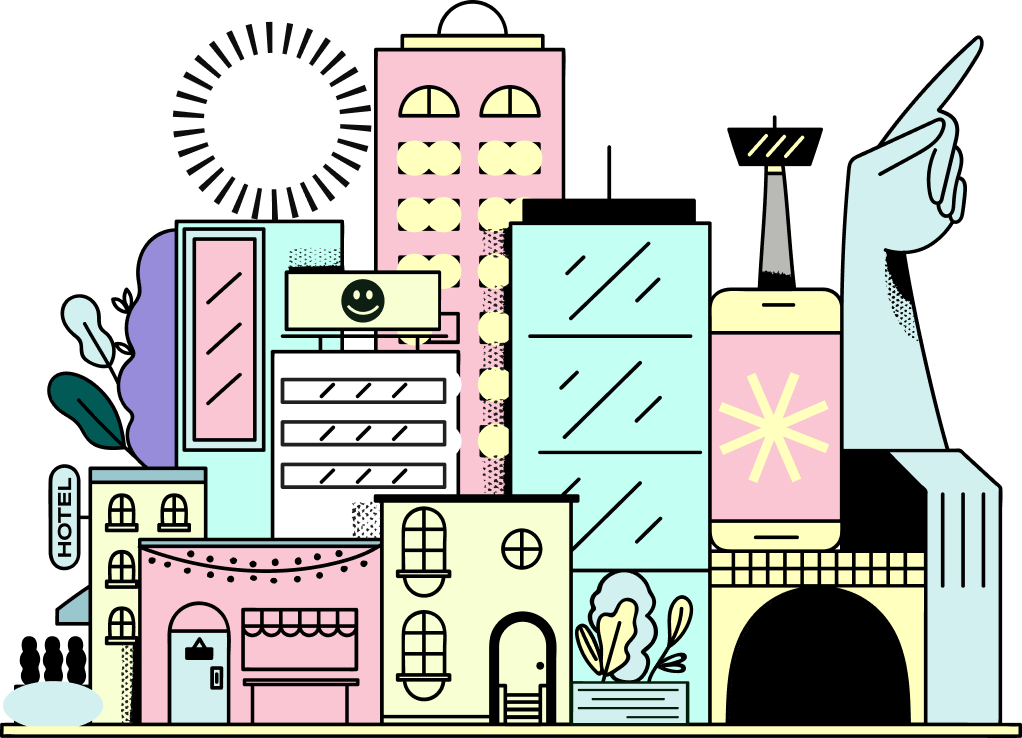 Enter your information to be added to our waiting list.